Dahyun Laundry ~I will wash anything 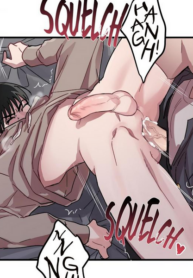 Police officer Ma Youngtae’s first post is in the rural countryside where he gets a rude awakening when he realizes he won’t be able to continue his promiscuous life. No matter where he looks, it’s all grandmas and grandpas. The only person in his age group that he meets is the cleaner’s son, Suh Daehyun. But, his looks are so bland that he’s not attracted to him at all… Huh? What’s with this guy… He does these perverted things with the clothes people have dropped off?

The Ideal Master of a Dreaming Trainer

Is It Okay For Me To Expect This!?